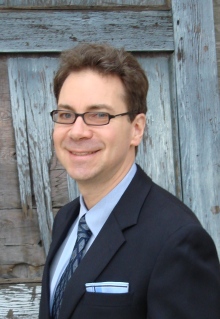 Paul Kunzer began his career at AIG in June 2000.  He started underwriting in AIG New York, then moved on to underwriting and managerial roles for AIG Trade Credit in the Midwest and Southwest US regions out of Chicago. In May 2010, he was named Divisional President of AIG Trade Credit – Americas.

Prior to joining AIG, Paul worked in the Trade Credit insurance industry for the Export-Import Bank of the United States in Washington, DC.  His previous experience in finance includes positions with T. Rowe Price Investment Services and The Monitor Group.  Paul has a Bachelors Degree in Business Administration from the University of Richmond and a Masters of Business Administration degree from Georgetown University.